Waking up with snow

When we went to best last night the forecast said there would be 1 to 2cm of snowfall. Well, this morning it showed differently. It was 20 to 30cm!

At first it all looked good, the sun was shining and we wanted to go out for a hike through the mountains in the fresh snow.

The weather turned however and more and more snow came down on us. No hiking yet, so we started to play some cards.

After a few hours the father of the house owner showed up with his tractor to clear the driveway. We could go out! 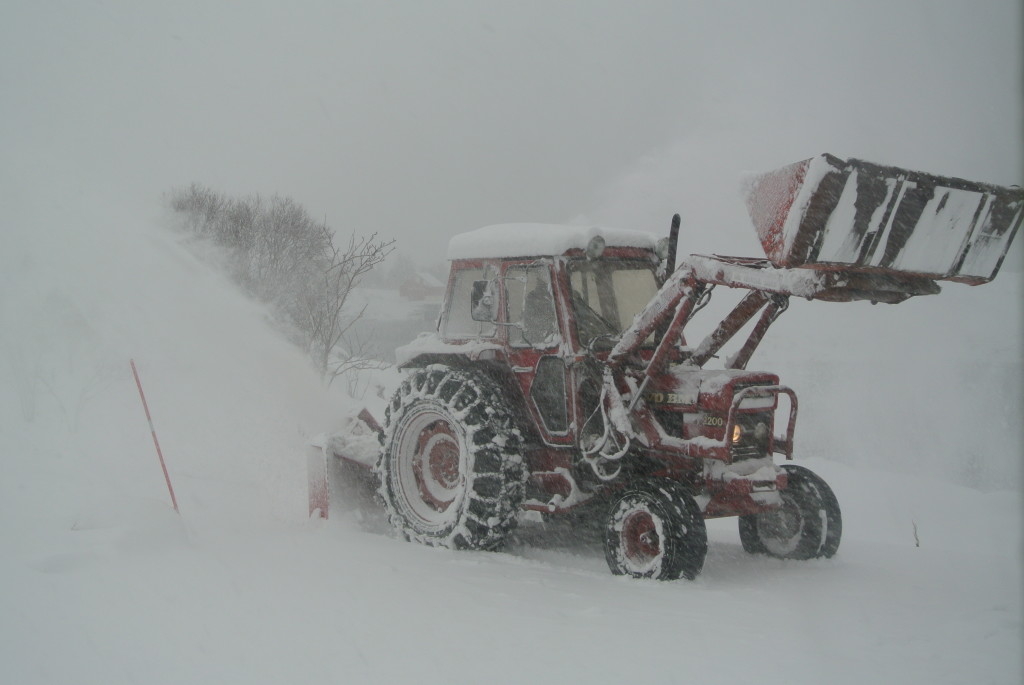 Eventually we had about 30cm of snow over a period of 14 hours. 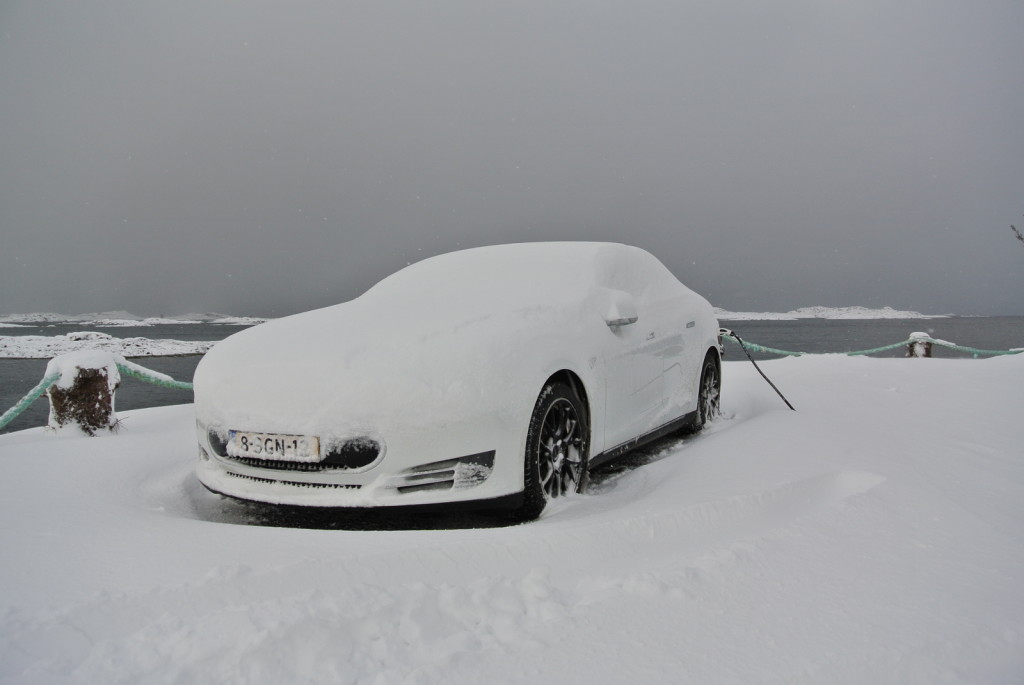 RWD in the snow

Most people (including Tesla) talk about the snow performance of the Dual Motor Model S. Mine however is a RWD 85kWh from September 2013.

With the Hankook i-cept Evo 2 (W320) tyres it however performs just fine. Sure, it sometimes slips and traction control has to kick in quite often, but overall it works just fine.

Eventually we went out hiking and to get there we had to drive through fresh snow. Not a problem at all.

Obviously the Dual-Motor is a no-brainer when you live in these conditions, but a RWD Model S probably outperforms most other RWD vehicles, if not all.

After we went hiking we drove back to the cabin. At the cabin I wanted to plug in again, but the charge port would not open. It was frozen.

It are just a few drops of water which can cause the port to freeze. The solution is simple. Take any credit card format plastic card and use it to force the port open. Simple as that!