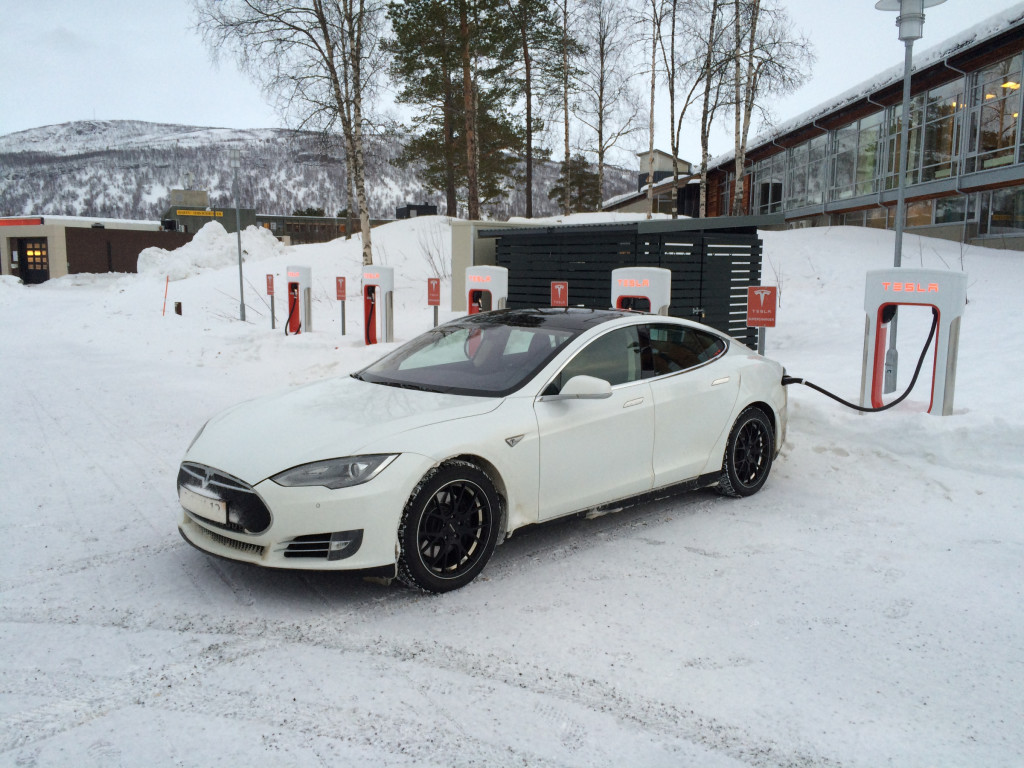 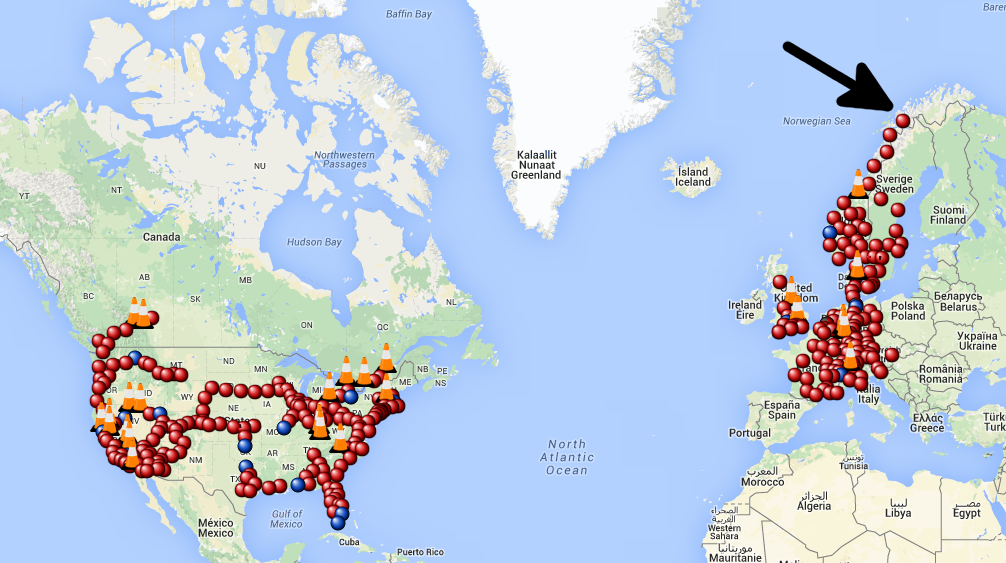 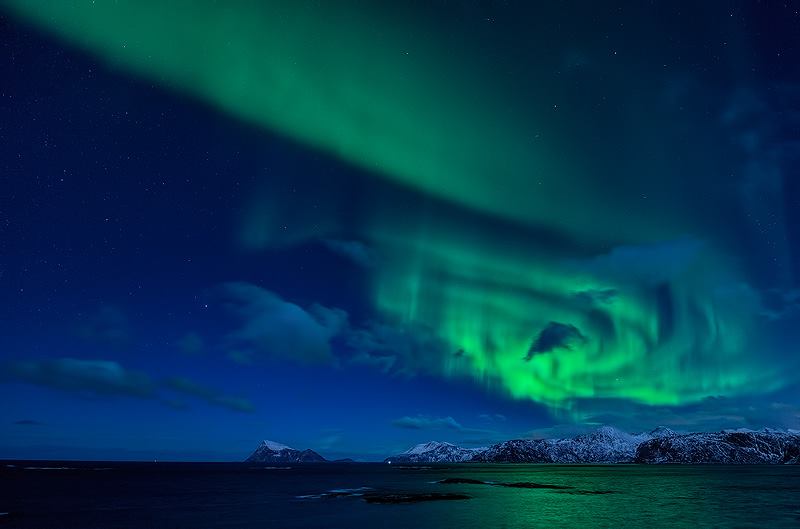 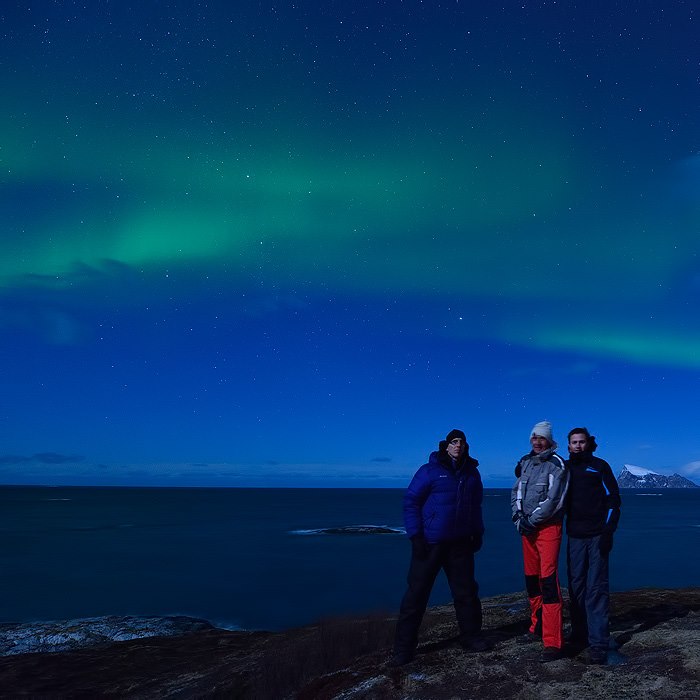 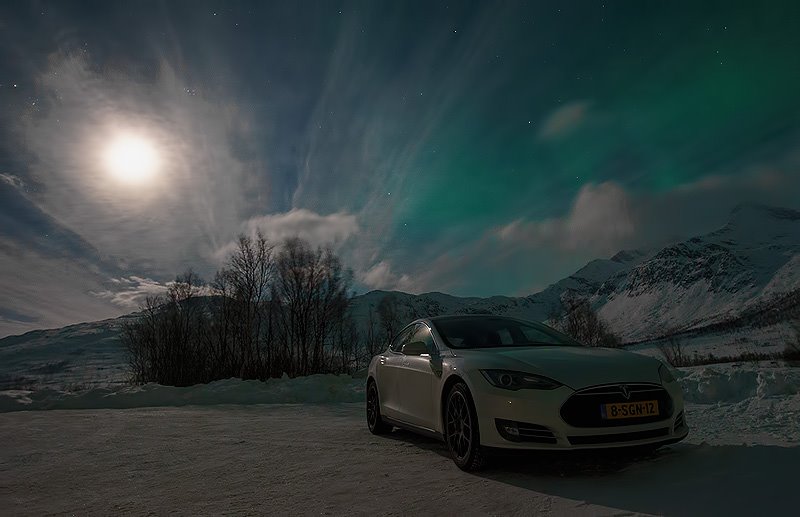 Next week it’s time to leave for the arctic with my Tesla Model S!

Allmost all the preparations are done, I just have to buy some food and drinks and install my winter tyres (Nokian Hakka R2) before I leave.

I’m checking the temperature in Setermoen on a daily basis and this is what I saw last night: 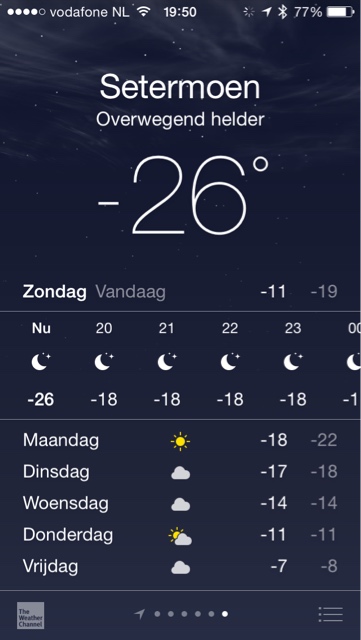 Yes, it’s pretty cold and dark there! Just 90 minutes of daylight at this time of year in Setermoen.

Next Tuesday, Jan the 20th my Model S will get a last check at Tilburg before we leave to Denmark on the 21st in the morning. Looking forward to it!

I’ve been getting a lot of e-mails from all over the world with tips and tricks, I thank you all who send me information. It’s all welcome!