Last year I wrote a blogpost about 3 years of Model S ownership. Well, it’s a year later, so it’s time to write a post about 4 years of ownership 🙂

Do I still like my Model S? Best car I’ve ever owned!

Some numbers about last year:

The Model S is still my only car and I still take roadtrips with it. This year I took a few roadtrips:

A few pictures how my Model S still looks like after 4 years. Personally I can’t find any real signs of wear on the exterior nor interior. 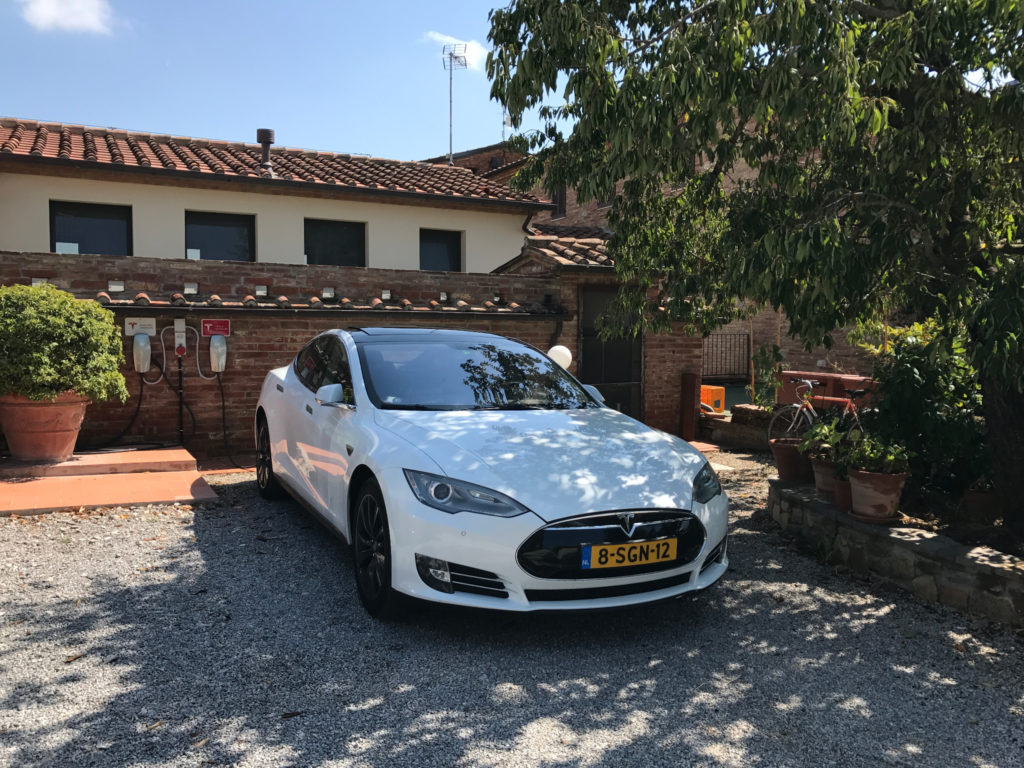 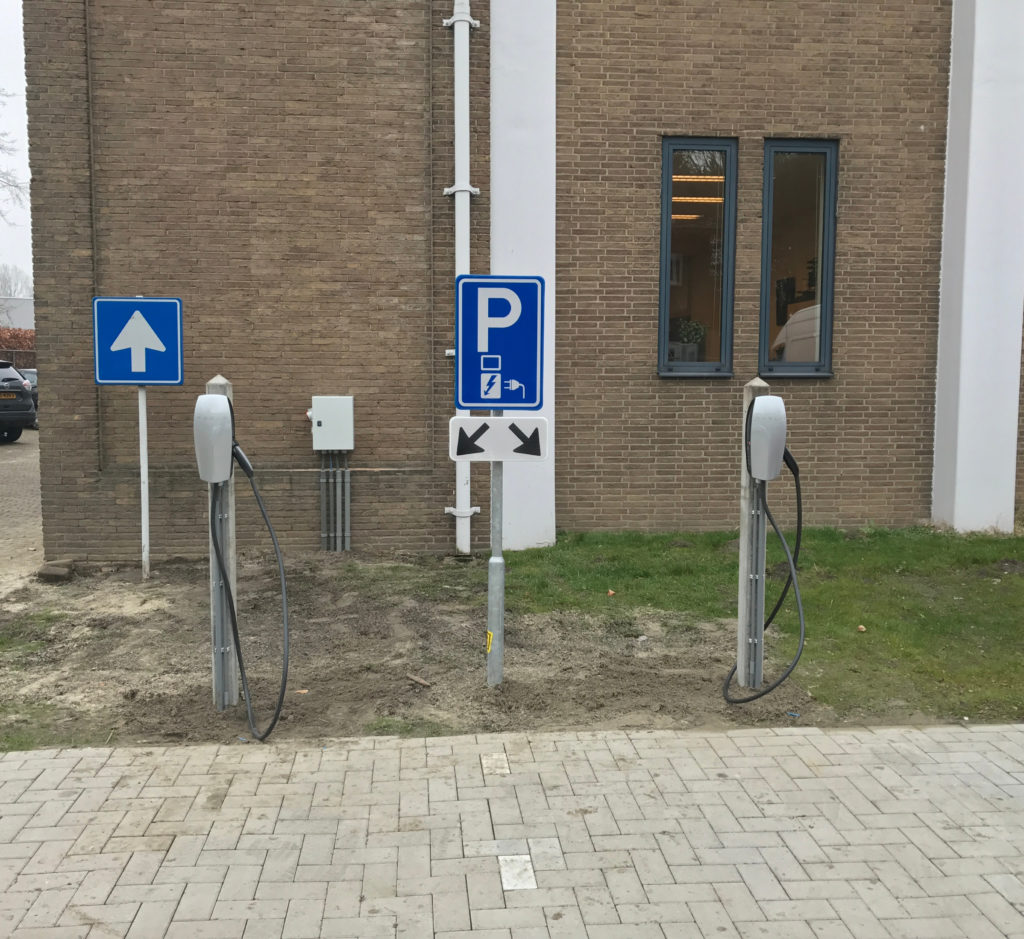 While parked in Rome people broke in to the car and stole clothing. And punctured the rear wheels… 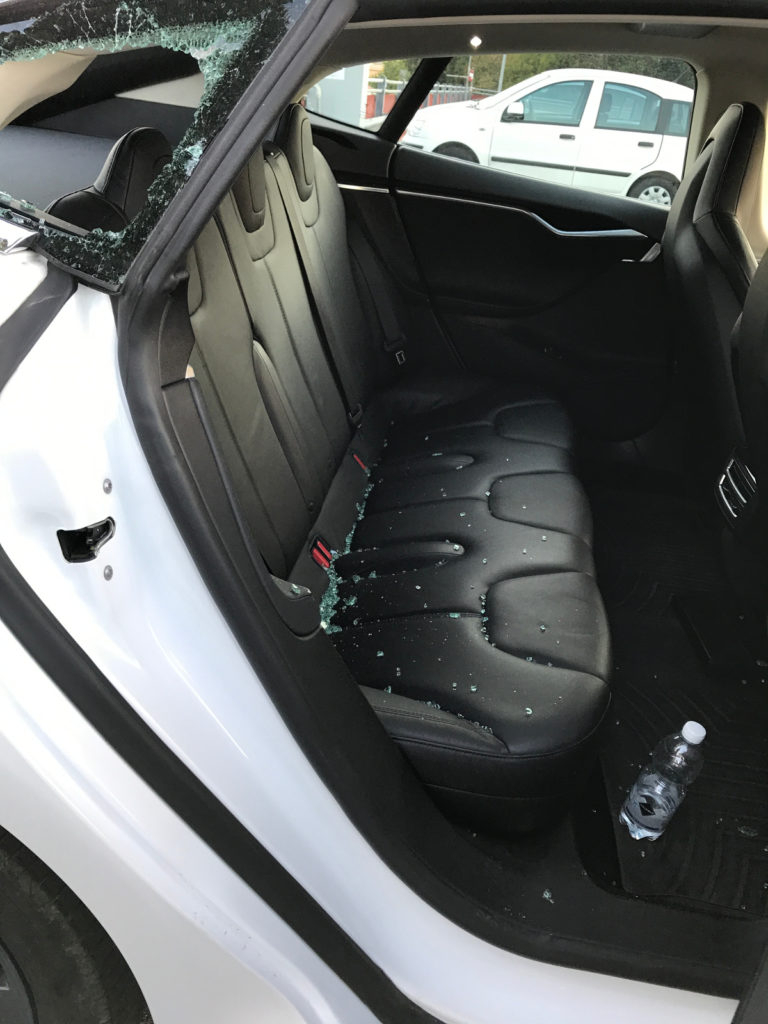 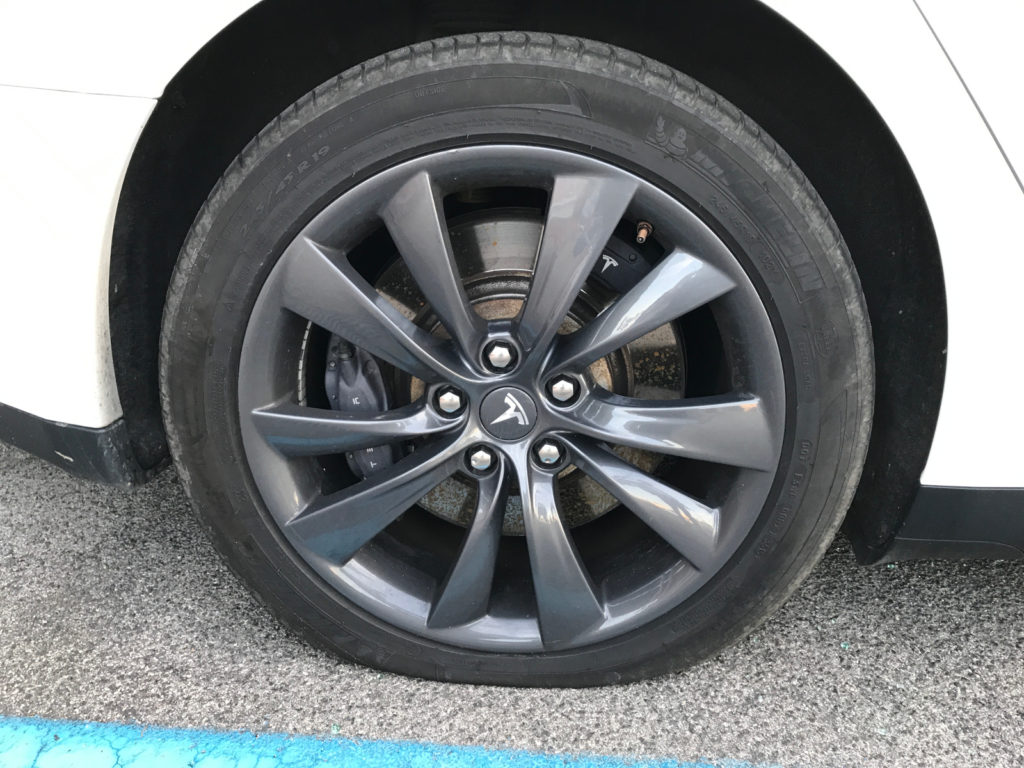 On the way back from Rome a small truck changed lane and hit us. Nobody got hurt, just some damage to the car. 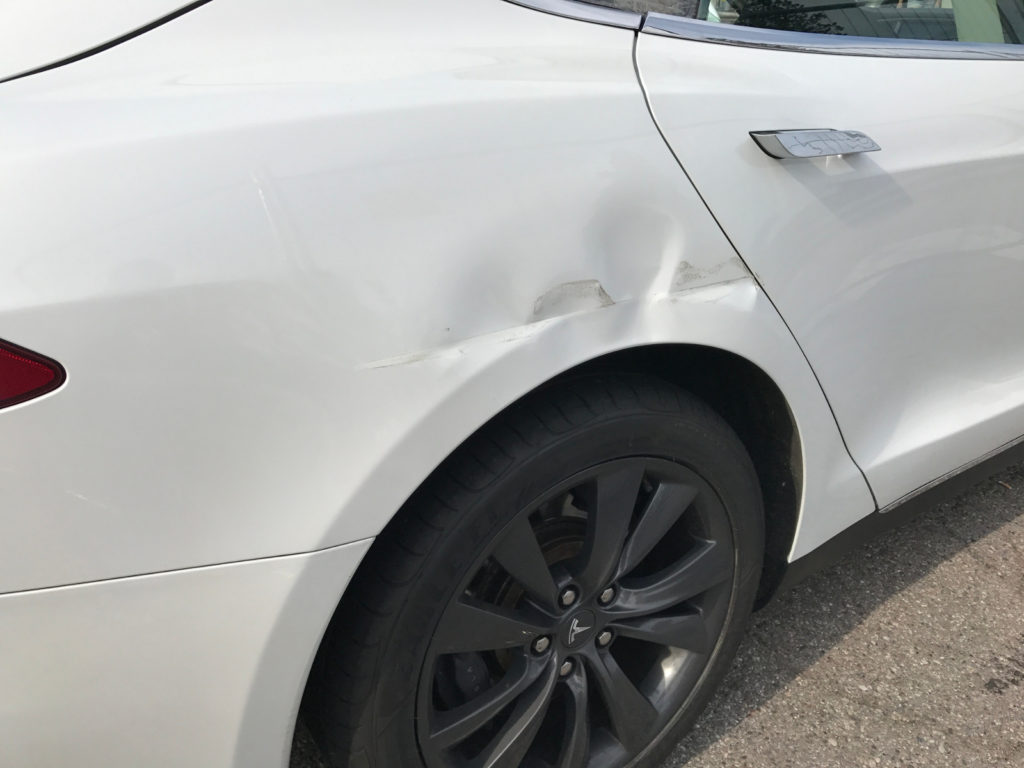 After 4 years my Model S is still doing just fine! No wear and tear, no severe battery degradation or major failures. The car just works!

I’ll probably keep this Model S until it turns 5 next year and buy a new one. Will I buy a Tesla again? Yes, no doubt!